Home….   Everyday above ground is a great day. If you disagree, try skipping one! Welcome to our Real Estate Blog... Real Estate is one of t... 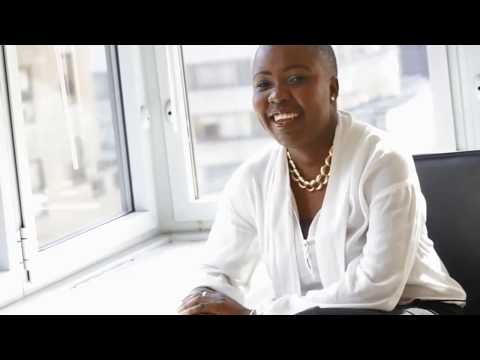 Midtown East Manhattan - the 'One Stop Hub' for everyone in New York City!

Midtown East Manhattan is always awake - the 'One Stop Hub' for everyone in New York City!
For ALL your Real Estate needs, and then some…
(International/ Commercial/ Residential/ Sale/ Purchase/ Rental)
Confidential/ Complimentary/ Consultation  REAL ESTATE ADVICE AVAILABLE 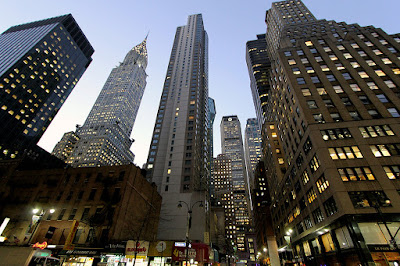 The thing about New York City is that there's a place for everyone; and you could waste a lot of time if you're 'out of place'.  For instance:  do not try to walk through midtown Manhattan (especially during rush hour) between 5th Avenue and Broadway from 34th Street to 50th when you're crunched for time.  It's always filled with people who are going nowhere in a hurry.  The population gets more dense as you move towards Broadway.  Beware!
Midtown, this is a part of the city that never sleeps.  A number of the biggest transportation hubs are located here.  On one end you have the Grand Central Station, in the middle there's Times Square and on the other end you have the Port Authority Bus Terminal. Plus there's Madison Square Gardens and Penn Station around the corner.

If you're working late, or just getting in from the airport, you're not the only one waiting at the station, or just checking in.  Midtown East Manhattan is one of the busiest spots in NYC  for several reasons which include:
Most of the world renowned hotels are located on this side of the city. It's the 'International Business side' of the city.  A lot of showcasing occurs here.  It's not as noisy as the west side; and people on this side mean business.  All of midtown is known for residential high rise buildings.  Living on the eastside of midtown is normally less expensive than living on the westside, but hotel accommodations are not.
If you're planning to visit or relocate do not hesitate to give us a call.  It's our pleasure to help you.
👇 SUBSCRIBE TO INGRID'S YOUTUBE CHANNEL NOW 👇 https://bit.ly/2WtnUbG
Confidential/ Complimentary/ Consultation  REAL ESTATE ADVICE AVAILABLE 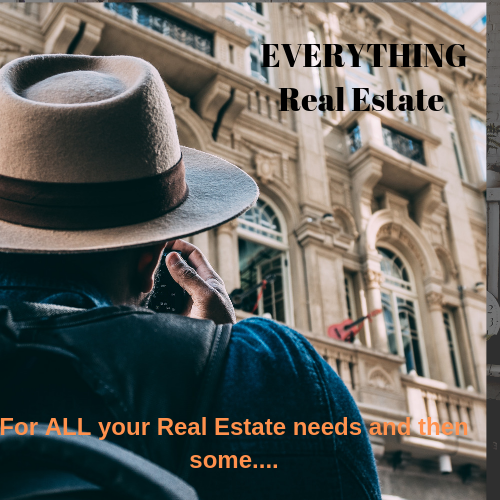